Will the Brexit undermine the new EU Global Strategy?

Jan Techau started his analysis on the repercussion of the Brexit on the new European Union Global Strategy (EUGS) with the following sentence: “sometimes, timing is just horrible”[i].

Yet, he referred to the little attention that the European Council paid to this non-binding text when, five days after the referendum in the United Kingdom (UK), the heads of state and government approved it. But there is another reason to argue that timing is certainly horrible in this case – the negative impact of the Brexit in some of the most important points of this brand new strategy.
Here is why: on the one hand, the long awaited and very much needed EUGS is an ambitious and straight forward document. In an attempt to call a spade a spade, it comes up with the guiding formula of “principled pragmatism”, the ultimate realisation that we are facing new (realist) threats with old (neo-liberal) tools. If we start by applying that principle, we will see that, on the other hand, losing one of the three more powerful, rich and populated members of the European Union (EU), with its long diplomatic tradition and large army, may be very detrimental for every self-respecting foreign affairs and security strategy. Early in June, when asked about the reason why the EU had let France break the budget rules unpunished, Jean-Claude Junker frankly stated, “because it’s France”. Therefore, to the question “why may the Brexit have deep consequences for the application of the EUGS?”, Junker might reasonably admit, “because it’s the UK”. There is no need for an in-depth analysis to draw such an obvious conclusion. Yet, it is worth asking: to what extent? In which ways will the Brexit undermine the EUGS the most? The following aspects, embedded in the five priorities identified in the EUGS, will be the most affected by the British retreat:

According to Europol, the UK is one of the four European countries whose nationals account for nearly three-quarters of the total 5000 European Foreign Fighters (FF) that travelled to Syria and Iraq in 2015[ii]. The UK is also among the five EU member states that provide Focal Point Travellers, Europol's unit on FF, with more than fifty percent of the suspects registered in its databases. With the Brexit, the UK will have to leave Europol, hence cutting all kind of database feeding on Foreign Fighters, at least until an operational agreement is signed. In the meantime, both the UK and the EU will be exposed to the increasingly international phenomenon of jihadist terrorism. As the EUGS recognises, "the external cannot be separated from the internal”. Not in vain, after the recent terrorist attacks in Europe, authorities have called for an enhanced cooperation among member states, as well as with Europol. Not counting on the British contribution on counter-terrorism can seriously affect the EU’s capacity to fight against one of the most urgent and worrying issues nowadays.

Regarding security and defence, the EUGS is realistic again when acknowledging that on “collective defence, NATO remains the primary framework for most Member States”. The EUGS coincides with the conclusions of the NATO Summit in Warsaw, where member states agreed to seek further cooperation between the EU and the military organisation. However, the reality is that these relations are far from being normalised due to the Turkish-Cypriot dispute, and Erdogan’s drift towards authoritarianism following the failed coup attempt in Turkey will certainly not help solve the situation. In this context, losing the most Atlanticist of its members is no good sign for the EU, which will find it more difficult to cooperate with NATO in a framework where regular official contacts are solely about the only Berlin Plus operation in place, e. g. Althea, and where staff-to-staff communication is crucial for whatever other intervention seeking to apply a Comprehensive Approach. Here, one country less to have in common (and what a country!) means more difficulties for cooperation and less say in NATO decisions for the EU as a whole. As an example of this, the UK is one of the four NATO countries to deploy rotating battalions in the Baltic States and Poland and, after the Brexit, Germany will be left as the only EU member state participating in that enterprise. The deployment of these battalions is an important step forward in the defence of Eastern Europe to prevent another Russian attempt to break the international law. Nonetheless, with the current lack of a coherent EU hard power and regarding the diplomatic difficulties for a proper EU-NATO cooperation, the Brexit means leaving the military protection of the Eastern EU member states in the hands of three non-EU countries, plus Germany. This is, in my opinion, not the best way to guarantee “strategic autonomy”. 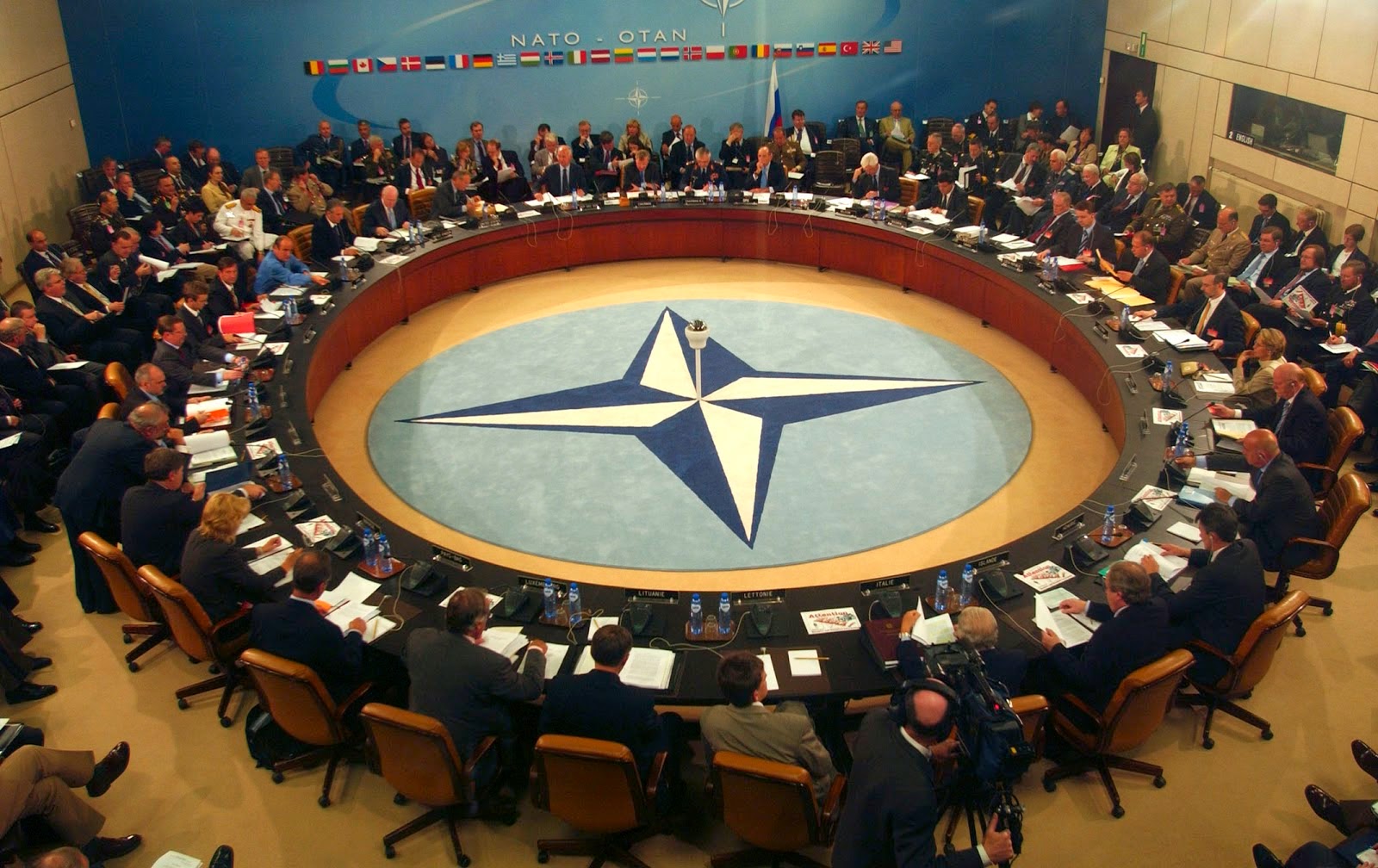 According to the EUGS, “the EU will enhance its strategic communications, investing in and joining-up public diplomacy across different fields”. As Biscop points out, “the UK can no longer directly contribute its impressive diplomatic […] clout to EU foreign and security policy”[iii]. British diplomacy can offer several examples of its usefulness to the EU, the most striking one being maybe the nuclear deal with Iran. This agreement is mentioned several times in the EUGS as one of the biggest successes of the European soft power, and was largely brokered by Catherine Ashton, at the time High Representative of the EU. We have also mentioned that with the Brexit, British staff will have to leave Europol. This includes its Director, Rob Wainwright. The former MI5 official is succeeding in making Europol a central player for the European internal security, not only on terrorist matters, but also on serious and organised crime, including the fight against migrant smugglers. With the Brexit, the EU will be deprived from such thriving diplomats, making the goal of strategic communications more difficult to achieve.

Global Governance for the 21st Century: Building on “effective multilateralism”, this priority is based on the principle of a rules-based global order which has “the United Nations (UN) at its core”. Now the Brexit will be particularly wrongful for the EU’s leverage capacity at the UN, since France will be left alone as the only EU permanent representative at the Security Council (UNSC). The Union has been struggling to speak with one voice at the UNSC for ages and its objective now is not only protective of the international order, calling upon members of the UNSC “not to vote against credible draft resolutions on timely and decisive action to prevent or end mass atrocities”, but also transformative, avoiding the “erosion of such institutions [UN, UNSC, International Financial Institutions] and the emergence of alternative groupings to the detriment of all EU Member States”. Besides, the UNSC is crucial for the EU to intervene abroad militarily, as only with its authorisation can the Union use its hard power. For all these reasons, the Brexit means a significant loss for the EU to implement its fifth priority. 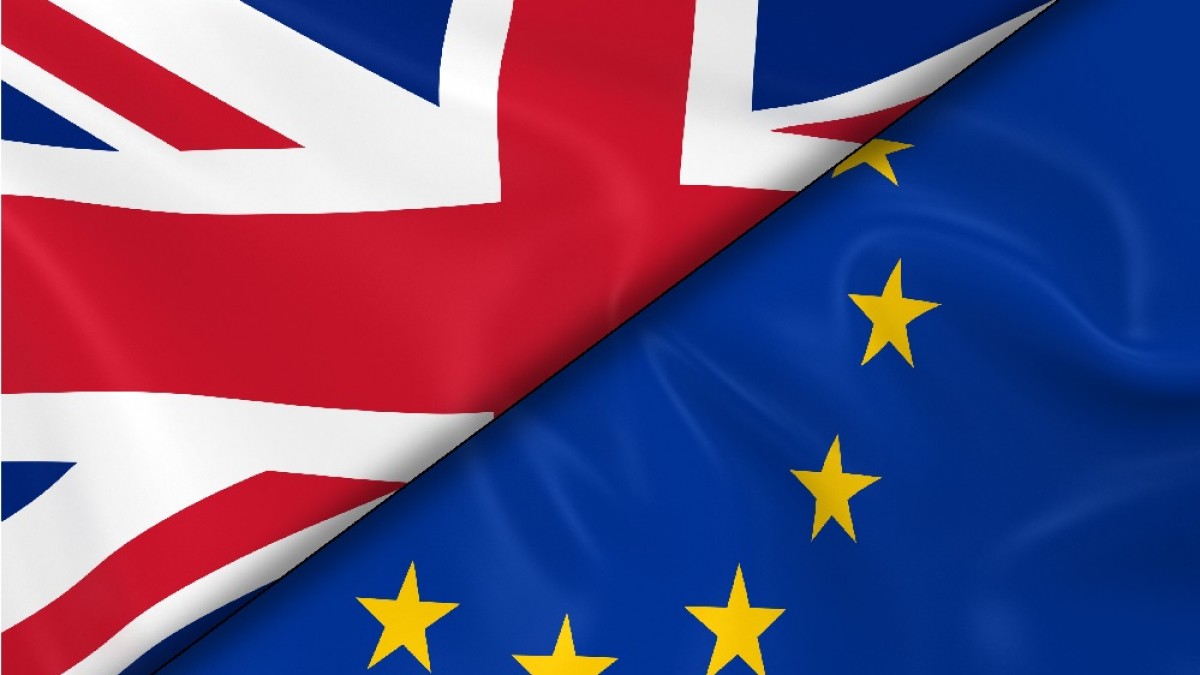 As a bonus track, the Brexit will surely have negative consequences for the realisation of other objective included in the EUGS´ priorities, but hopefully not as disruptive as the previous ones, in part due to the British behaviour in the past:

It is true that the EU will now be missing one of the co-founders of the EU’s own security and defence policy in 1998 in Saint Malo. It is also true that, according to the European Defence Agency, the UK was the EU member state that expended the most in defence in total terms, one of the few which commits over two percent of GDP to defence expenditure and the country with the greatest total number of deployable land forces. Nevertheless, these figures shouldn’t hide the fact that the UK was only the seventh EU member state in seconded staff contributions (83) to CSDP civilian missions in 2014[iv]. Plus, that year, the UK contributed barely 50 personnel out of an approximate total number of 4,300 to CSDP land operations. It is no secret that the UK has had NATO as its preferred platform for joint military intervention abroad. In order to promote the North Atlantic Organisation, the UK has repeatedly hindered the development of common European military capabilities, including the creation of permanent Command and Control (C2) structures for the EU. These numbers and facts are far from what is expected from a European military leader, and endorse the British de facto move away from a declining common European defence policy long time before the EU referendum took place.

All the previous considerations can, however, be easily summarised in one word: Unity. Unity is the first and most important principle shaping the glass through which the EU wants to look at the world – the paradigm of “principled pragmatism”. Furthermore, in its section “from vision to action”, the EUGS recognises that “to engage responsibly with the world, credibility is vital, [and] the EU’s credibility hinges on our unity”, establishing also that the Union must be “credible” and “joined-up” in order to properly implement its content. Hence, presenting a global strategy the week after the most crucial of its principles gets seriously undermined is not the best way to enhance the credibility that the EUGS craves. As Biscop[v] argues, “for one, the EU has quite simply lost face – and face is important in diplomacy”. Yet, when a door gets shut, a window opens. The Brexit does weaken the EU’s capacity to deliver on its own brand-new strategy, basically because it is not credible to talk about a common global vision when one of your biggest members wants to go its separate way. Nevertheless, if the remaining 27 member states respond to this wake-up call, everything is definitely not lost.